The G2G project began in August 2001 when April Gertler and Elise Gardella started exchanging Polaroids through the mail. Each new image was to be shot in response to the one just received via the postal service.

Over time G2G took on an unexpected dimension, that of a a visual correspondence between two friends living on different continents.

With the location, time, and date written on the Polaroid, a timeline was established and Gertler and Gardella were mapped on a specific day in a particular city or country. Moreover, certain photographs depict personal moments, events, or circumstances. A birth, the new boyfriend, another apartment, or the pitch of an emotion have all been documented. Even in photographs of a street scene, still-life, portrait or abstract image, their lives are just under surface.

In this work the classic tradition of letter writing is transformed into a pictorial dialogue. At far distances from one another Gertler and Gardella speak to each other in pictures.

With the demise of Polaroid they moved on first to Impossible Project film and then to the FUJIFILM Instax 210 camera and film. 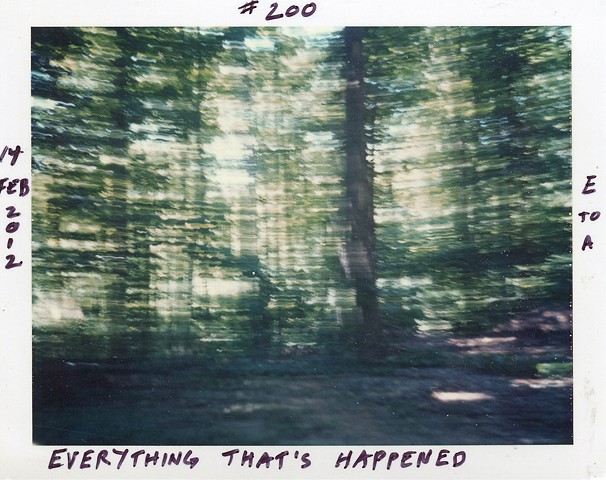 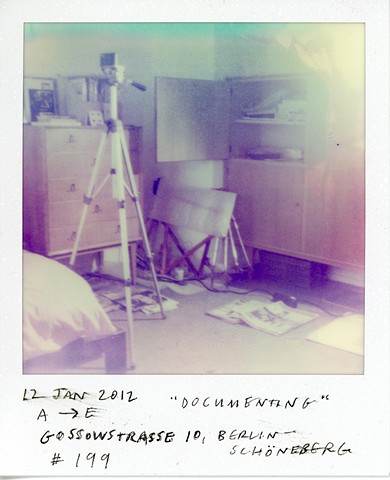 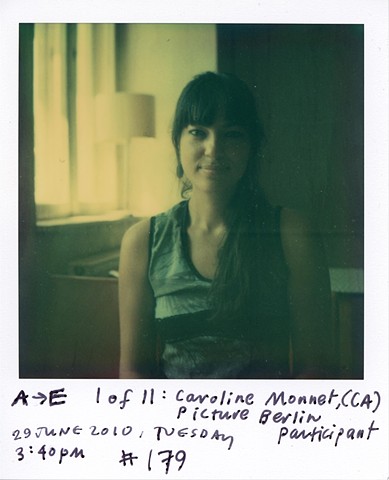 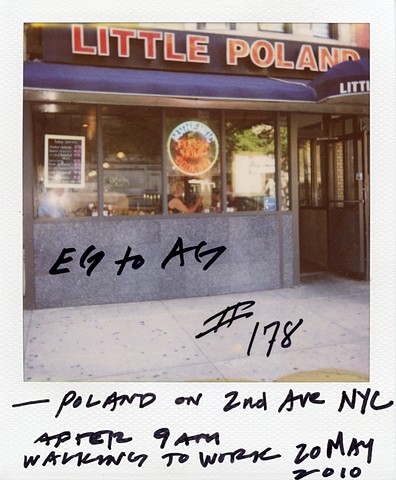 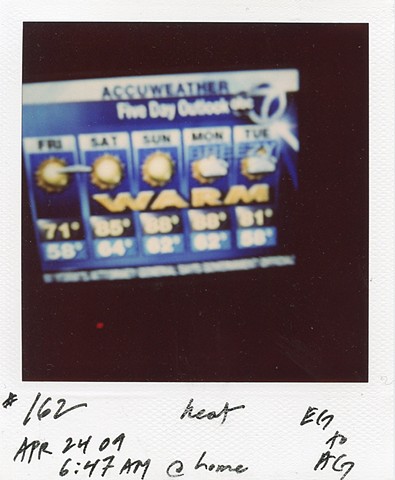 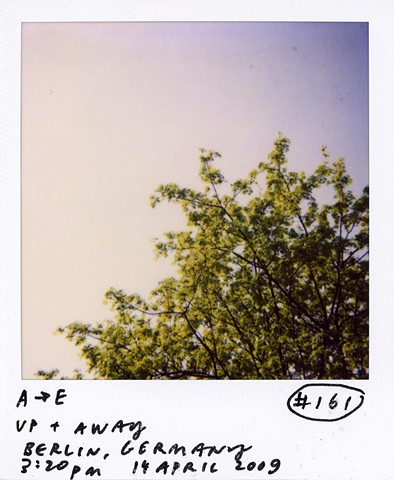 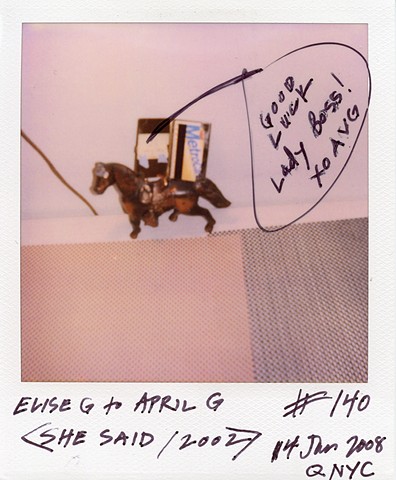 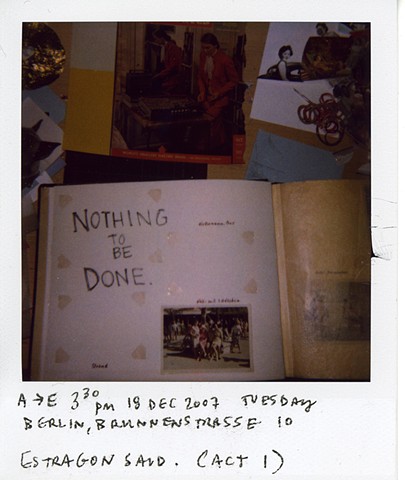 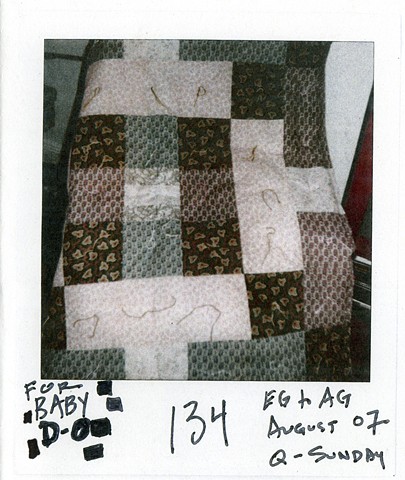 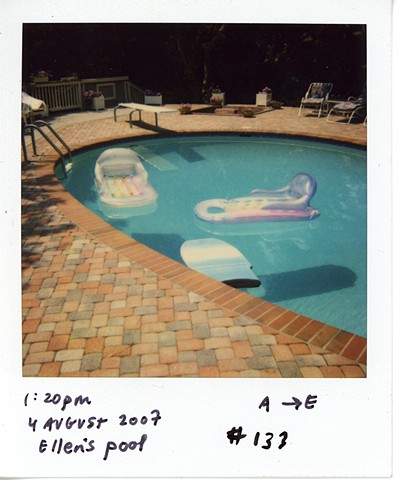 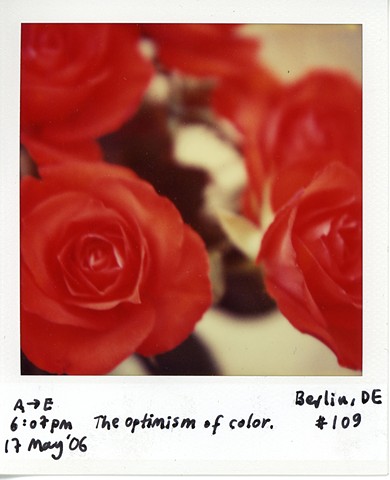 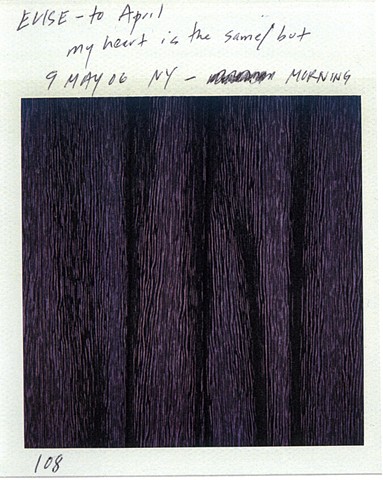 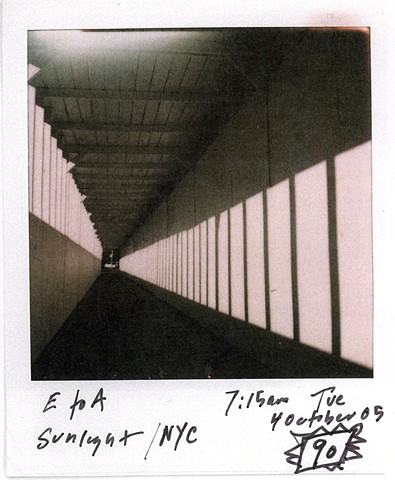 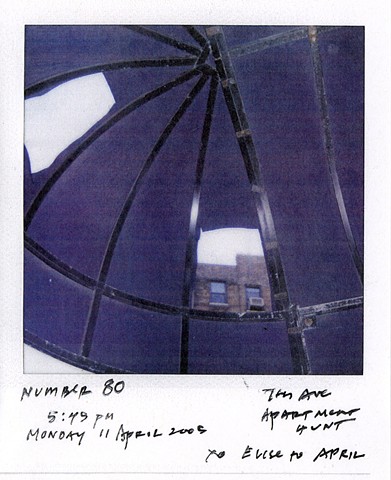 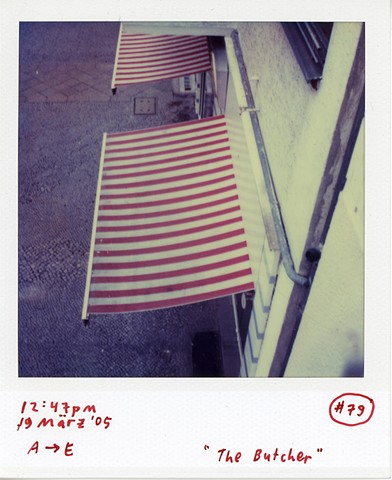 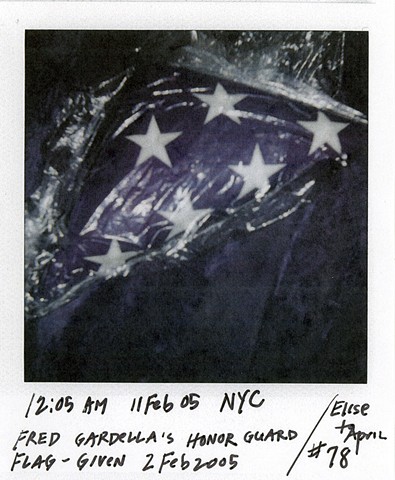 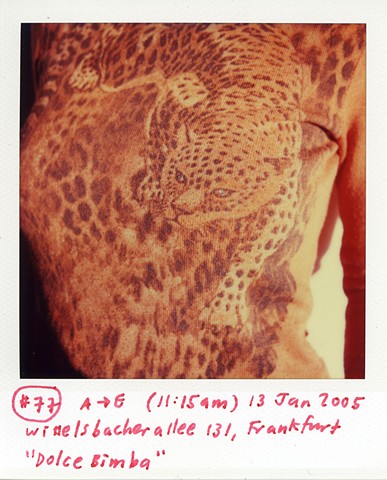 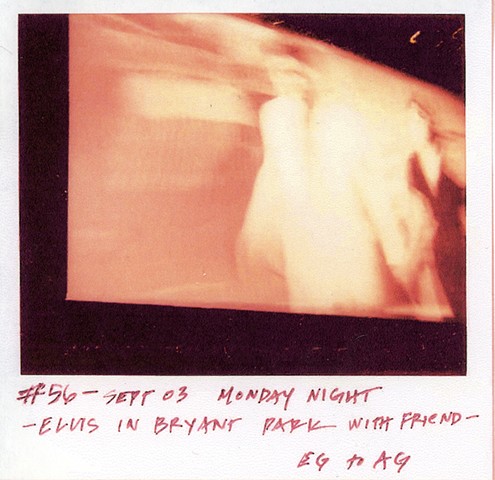 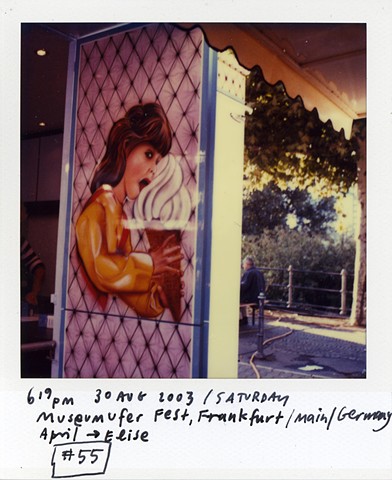 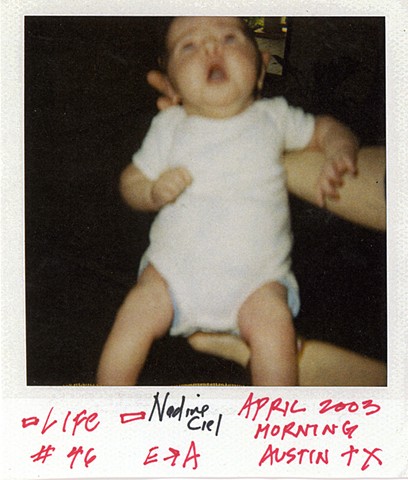 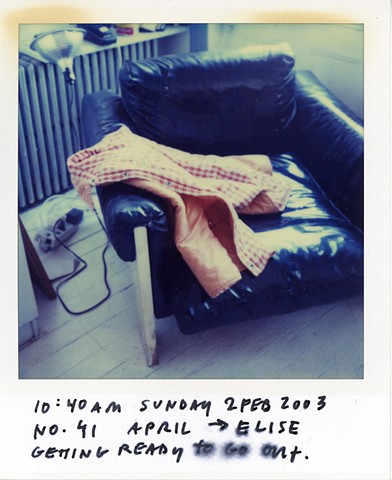 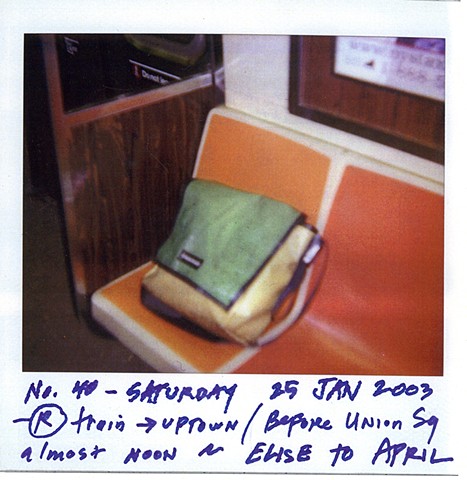 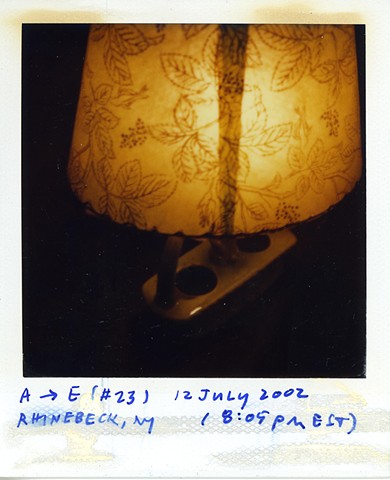 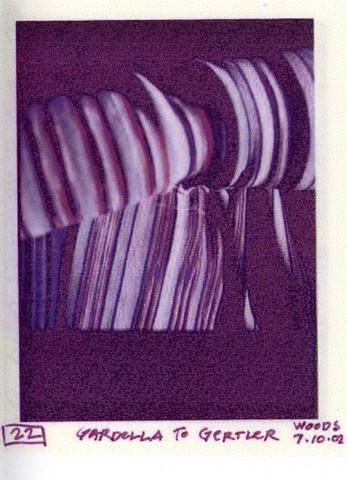 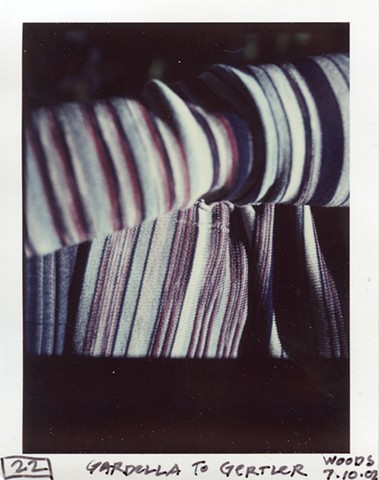 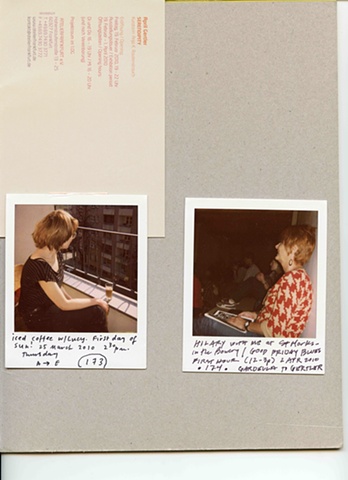 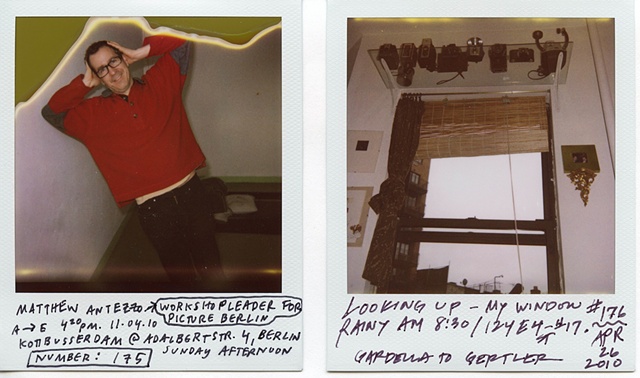 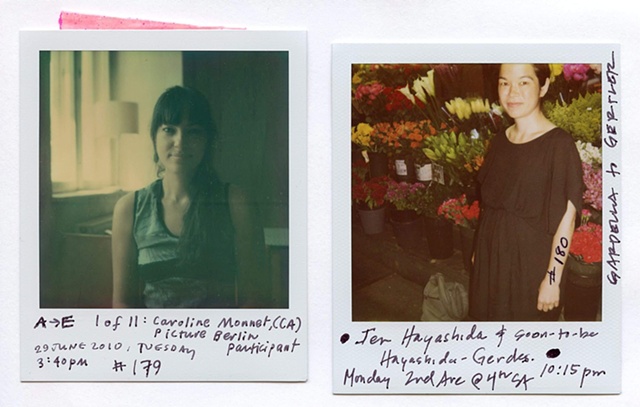