The book, The New Yorkers’ Guide to Military Recruitment in the 5 Boroughs was created as the war in Iraq entered its third year and military recruiters had become increasingly persistent in their tactics.

The guide is as much a love letter as a warning, filled with equal parts hope and outrage, a product of wishful thinking,grim acknowledgment, and thoughts of the past as well as the future. Emphasizing New York City’s historical role as a place of both new beginnings and of radical activity, the guide pays special attention to where the American Dream and reality collide. A Harper’s-style index provides a narrative thread tracing U.S. military aggression, racism, and economic enslavement over the last half century, while borough maps illuminate the connection between low household income and the prevalence of recruitment centers. Profiles of soldiers are interwoven with lyrics, poetry and art.

A 2006 May Day distribution focused on students in the nine zip codes with the highest recruitment rates in the city. As this was a project in street-level democracy and freedom of information (as much as anything else) the guide is copy-left and available for others to adapt and use in their own cities.

The New Yorkers’ Guide to Military Recruitment in the Five Boroughs was created by three New Yorkers—Elise Gardella, Nadxieli Nieto Hall, and Ellen Moynihan (members of The Friends of William Blake, a loosely-knit collective of artists, writers and activists)—with borrowed technology, expertise and funding. 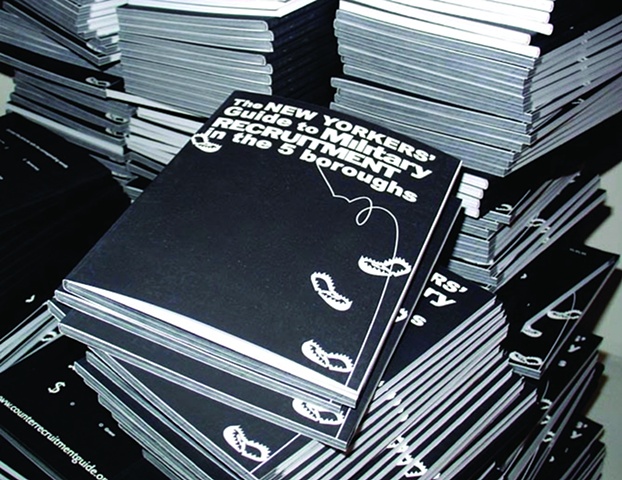 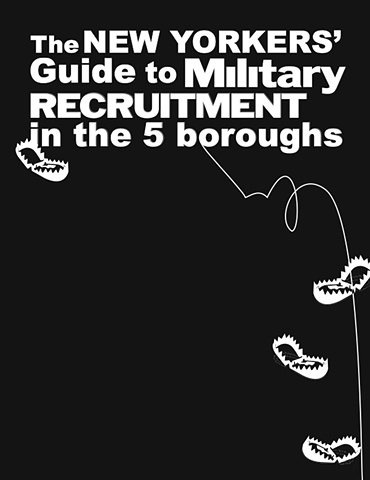 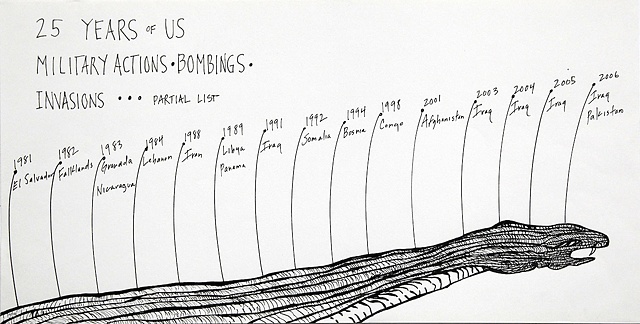 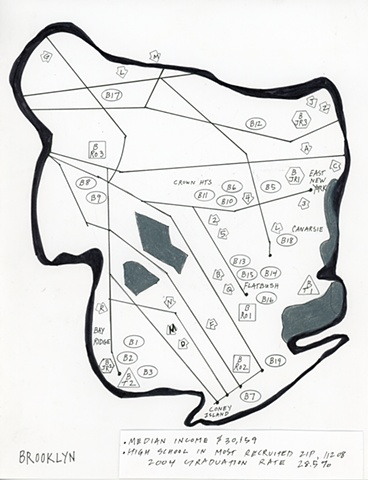 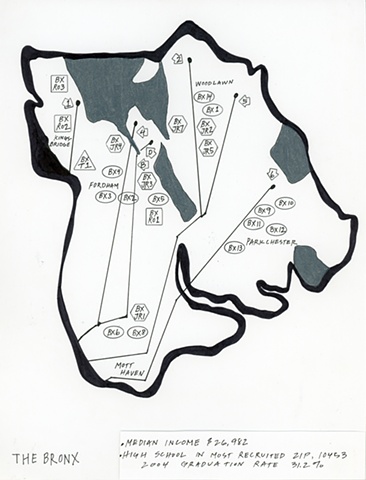 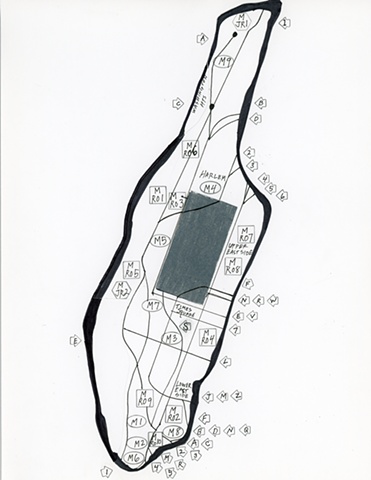 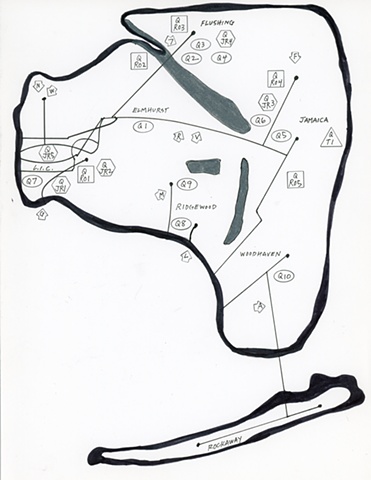 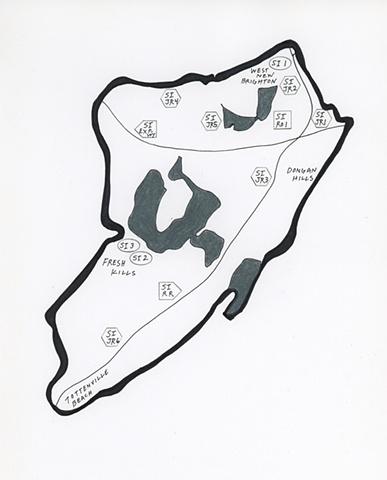 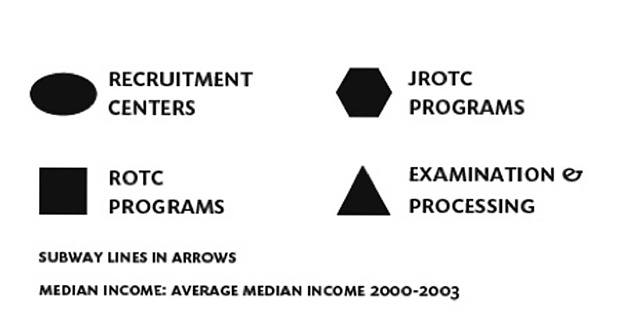